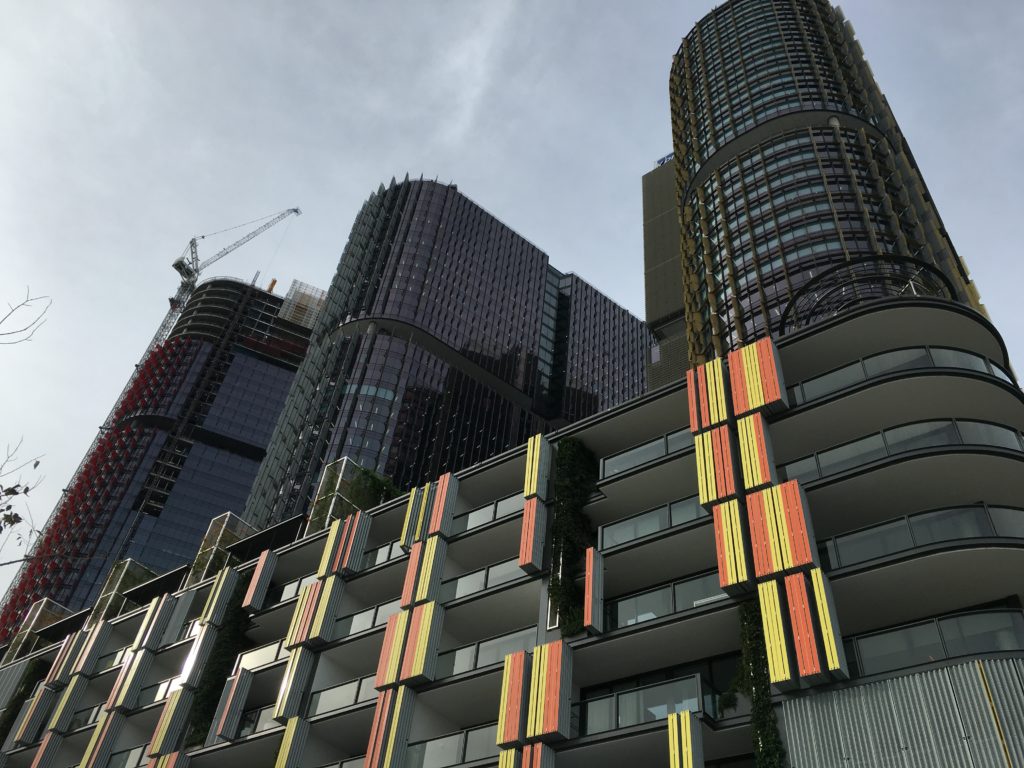 Recognition of Designations of WAVO members

As part of the move to encourage such portability, during the 1st WAVO Congress held in 2006, a memorandum of understanding for Recognition of Designations was signed by 4 organisations, which are members of WAVO, namely, Australia Property Institute (API), Appraisal Institute of Canada (AIC), Property Institute of New Zealand (PINZ) and Singapore Institute of Surveyors and Valuers (SISV). Under the Memorandum, all the four valuation organisations agreed a professional member of the respective organisation would be admitted as a member at the equivalent level of API, AIC, PINZ or SISV subject to satisfying the respective Institute requirement for membership.

WAVO aims to work towards the ideal of equally qualified and experienced practitioners to be able to engage in work assignment in any country where WAVO member are represented. Such collaboration among valuation organisatons worldwide is particularly important in the context of an inter-connected and globalised world.

Mr Zhu Zhigang, Vice Minister of Finance of China officiated at this event which was attended by other officials from relevant government departments in China and chairpersons of several international organisations. Dr Lim Lan Yuan, Chairman of WAVO, was invited to witness the launch.

In his address to the audience comprising some 400 valuers from China as well as overseas, Dr Lim said, this is an important initiative for China Appraisal Society to come out with a Chinese version of the International Valuation Standards as the valuation profession in China has over the last few years played a paramount role in the proper functioning of the real estate and business sectors in determining the market worth of property and business assets.

He noted that this was also timely as China as a country has made considerable economic and physical progress and growth during the last decade with the opening up of her economy. In the recent years arising from the impact of globalization and technology, it is also noticeable the increasing influence of the Chinese economy on, and its linkages with, the world economy.

Dr Lim added, by using the experience of the International Valuation Standards as reference, and considering the distinguishing features of the Chinese market, this set of valuation standards would no doubt better satisfy the local and regulatory needs of valuation practice in China. This is critical as with many cities and provinces in China now utilizing valuation services there is a need to provide useful guidelines to deal with specialized local valuation issues. With a growing and sophisticated funds industry, the need for harmonization in business valuations, for instance, cannot be over-emphasized.

These CAS Valuation Standards would not only help to promote standardized procedures in valuation in various cities in China but also provide consistency and alignment with valuation practice internationally in line with those in overseas countries.

WAVO announces that as of May 1, 2009 we proudly welcome our newest member, the Real Estate Regulatory Agency (RERA) in Dubai, as observer-member status. Part of the Dubai Land Department, RERA is the government agency responsible for regulating, legislating and licensing the real estate sector in Dubai. One of the seven emirates in the United Arab Emirates, Dubai is the countrys commercial capital which has successfully diversified its economy away from oil into other industries, most impressively real estate and development.

RERA’s interest in joining WAVO stemmed from discussions which took place between RERA officials, Ahmed bin Obood (Director of Finance, IT & Administration), Mahmoud el Burai (Director of Real Estate Sector Development), and Mohammed bin Hammed (Director of Real Estate Regulatory Relations) and Dr. Lim Lan Yuan (Chairman, WAVO) during their February trip to Singapore. Dedicated to bringing only the highest international standards in real estate regulation, education and licensing requirements to Dubai, the RERA team became highly involved in discussions which lead to this membership. RERA is committed to ensuring it remains known as the “regional reference for real estate regulation” in the Middle East.

RERA has become the first Middle Eastern public sector organisation to join WAVO. This compliments other memberships RERA has in ARELLO, FIABCI, APREA and the Urban Land Institute.

A relatively young organisation, only established by royal decree in July 2007, RERA is still in the process of formulating its requirements, regulations and licensing procedures for property valuers. RERA and the Dubai Land Department are in the process of creating a Real Estate Appraisal Centre, to be named Taqyeem. “Taqyeem” in Arabic means “valuation”.

RERA looks forward to learning from the experiences of a global body such as WAVO. Such knowledge can then be applied to Dubai to help contribute positively towards creating and maintaining the highest standards of property valuation.