There are now two international firms working in China who have adopted the IFSS – CP, recognised it as the ‘gold standard’ and committed to support and promote the standards in the Chinese market.

Robert Hecek, LFAPI, Chair of APIV, and founding member of the International Fire Safety Standards Coalition (IFFSC) said “The continued acceptance of the standards by organisations and governments is good news for the coalition and its push to have the standards implemented globally.”

The UN accepted the new standards on the 13th. November 2020 at the 81st.session of the Committee of Urban Development, Housing & Land Management in Geneva and is now driving its implementation with the UN Global membership.

The next step for the coalition is to develop a plan for a Decade of Fire Safety 2020-2030. We have commenced on a draft plan and are looking at presenting the final published version of the plan to the UN in the latter part of 2021 to seek UN endorsement and adoption of the IFSS ten-year plan”.

Further work is now being done by the IFSSC on a global directory and roadmap to existing regulatory codes as well as a comparative dictionary for existing fire safety terms used in IFSS-CP.

If there are any questions or comments regarding the IFSS-CP please do not hesitate to contact us at standards@api.org.au. 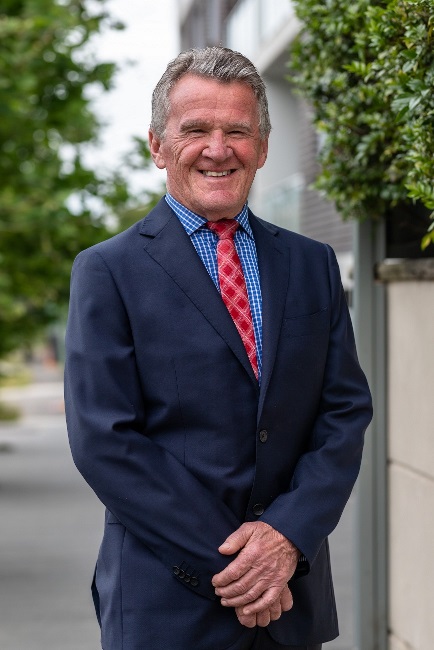